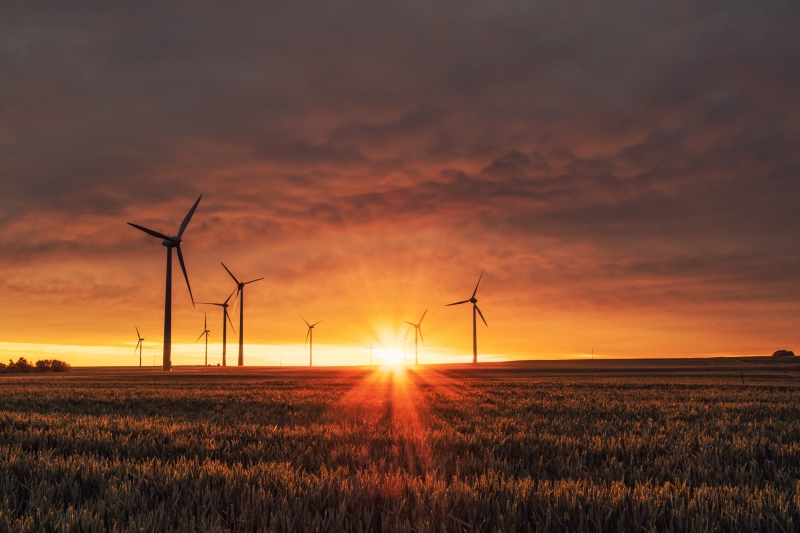 The ESCO Environment in the Caribbean

The use of renewable energy technologies and the thrust toward energy efficiency have been growing trends in the Caribbean region within recent years. In particular, Barbados has been a leader within the region in the use of solar energy through the production and use of solar water heaters.

For the period of 2000 – 2012, global oil prices had been at an all-time high. Consequently, the price of fossil fuels, their derivatives and fossil fuel based power generation have also been very high, particularly in non-oil producing countries.

Among the key contributing factors has been the recent addition of new oil sources to the market, the increasing efficiency of power generating processes and machinery and a decreasing market demand primarily driven by a slowing down of key Asian economies.

This has led to lower diesel and fuel oil prices and consequently, lower power generation costs in the fuel importing countries of the Caribbean. Further to this, recent forecasts have suggested that these lower oil prices are expected to hold for the near future.

The Antigua & Barbuda and Barbados Case

Like most of the other Caribbean countries, Antigua & Barbuda and Barbados are net importers of fossil fuels. The Barbadian context is somewhat unique, as there exists a small measure of refining capacity and consequently, the country does export some amount of processed crude.

However, this does little to satisfy the local market and there exists a net importation of fossil fuels to meet the local energy demands. Accordingly, the general energy architecture within these countries is marked by five key phases: fuel production by external entity, fuel purchase & acquisition, fuel shipping/transportation, fuel storage and power generation.

Energy consumption has increased steadily within both countries over the last decade and beyond. This trend is expected to continue, given the rising populations in both countries. However, much of this energy is subsidized. Energy subsidies account for 1.8% of the GDP in the Latin America and Caribbean region between the period of 2011-2013. This is comparable with other regions across the globe.

However, the economic situation of most regional countries makes this is a somewhat untenable arrangement. More specifically in Antigua and Barbuda subsidies account for 1.2% of the GDP with 0.5% for fuel and 0.8% for electricity. The Barbadian context is somewhat better, with subsidies accounting for 0.8% of the GDP; 0.6% for fuel and 0.2% electricity.

The use of renewable energy technologies and the thrust toward energy efficiency have been growing trends in the Caribbean region within recent years. In particular, Barbados has been a leader within the region in the use of solar energy through the production and use of solar water heaters.

In keeping with this, renewable energy policies have been developed to facilitate and encourage the use of renewable energy technology within the region. These policies have been established in the Barbadian context for a number of years, allowing the proliferation of solar technology. In Antigua however, such policies are now being put in place via the recent enactment of the RE Act 2015.

Similarly, regionally based Energy Services Companies have only recently began to be strongly established within the regional space. CARICOM’s website lists three major regional ESCO’s, with primary operations in Jamaica, Trinidad, Barbados, Dominican Republic. In addition to these, there are a few other budding operations across the region.  It is expected for this trend to continue.